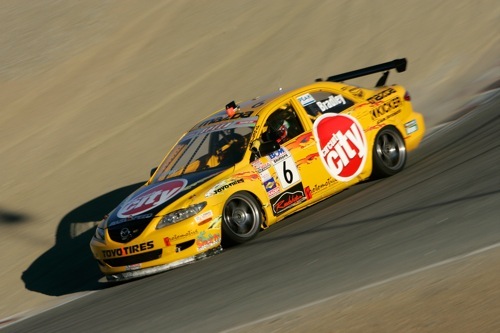 Protomotive Racing has been racing Mazda products in the Pro and Club ranks for over two decades. They have notched wins with 5 different Mazda models, including the first Professional Victory for the Mazda Miata in the Speedvision Endurance Championship. They are especially adept at developing young talent, helping Charles Espenlaub and Joe Fox win the “Rising Star” award in 1997 and 1998.